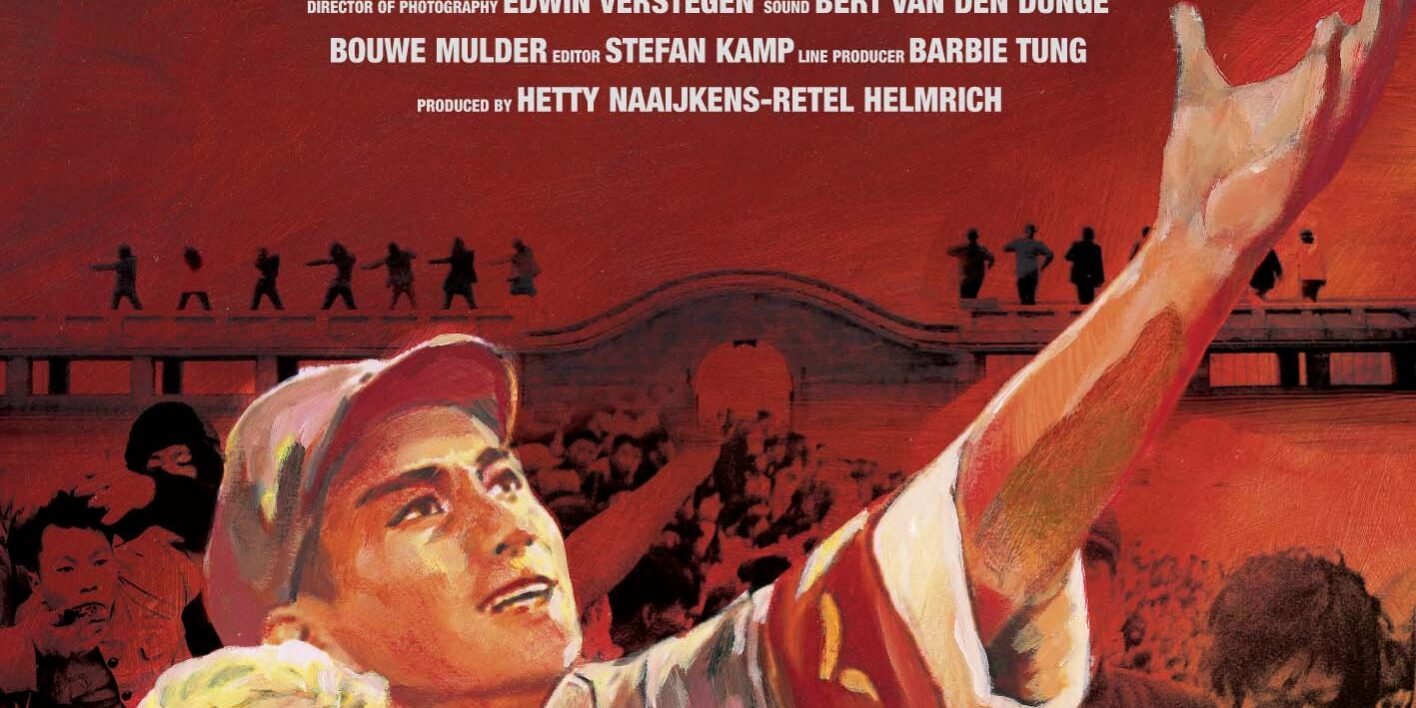 Long before Nixon and Peter Sellars, and long before Made in China branded the world, the Chinese government produced state propaganda of the campiest kind. In the documentary “Yang Ban Xi: The 8 Model Works,” the director Yan-Ting Yuen revisits the country’s recent past to explore the history and legacy of one of the strangest byproducts of totalitarian madness: the revolutionary spectacular. With the onset of the Cultural Revolution in 1966, the government allowed only about a dozen revolutionary operas, or Yang Ban Xi, to be performed on stage and on screen; the most popular became known as the eight model works. Although filled with dancers lustily singing Mao’s praise, these productions look eerily familiar, maybe because, as one performer remembers, it was “as if I were working in a fairy tale like a Hollywood musical.”

Ms. Yuen was born in Hong Kong but has lived in Europe since she was 5. Perhaps as a consequence, she approaches this overheated subject with a certain amount of detachment, as if she were standing at its periphery, neither too deep inside nor too far removed. Such critical distance is crucial because while the model operas were wholesale kitsch extravaganzas and enjoyably nutty, at least in the short clips included here, they were also deadly serious. The brainchild of Jiang Qing, a former actress turned dictatorial spouse of Mao, they were backlot Potemkin villages, elaborate cardboard visions meant to hide untold mass suffering. While rosy-cheeked, chubby-kneed dancers leapt across the stage, guns clutched in one hand, Little Red Books in the other, their less fortunate comrades were banished, brutalized and murdered.

While Ms. Yuen doesn’t shy away from the barbarism of the Cultural Revolution, and regularly reminds us of its human cost, she evinces none of the tendentiousness that can turn history into a droning lesson. Instead, using a nice mixture of archival material including tantalizing snippets from model operas like “The White-Haired Girl” and “The Red Women’s Detachment” and interviews with both former performers and one-time consumers, Ms. Yuen suggestively argues that the past isn’t exactly past in China, at least when it comes to its cultural production. What’s especially interesting in this regard is that for some of the artists and musicians interviewed in the film, who were children during the Cultural Revolution, the model operas are not just a source of nostalgia, but also a sustained fount of inspiration.

It’s easy to see why. Like Hollywood musicals from the golden age, the model operas presented an idealized picture of both a country and its people, albeit one far less glamorous and well-choreographed than the one dreamed up by Louis B. Mayer. The end goals were radically different, of course, but the sales pitch wasn’t all that dissimilar. When one model-opera performer explains that the films included low angles to make it seem as if the dancers were well-fed, the story recalls a thousand and one studio tales about artful deceivers like Josef von Sternberg carving cheekbones out of shadow and light. But whether Communist or capitalist, one thing remains clear: entertainment works its devious best when, as suggested by one middle-aged man’s sentimental recollection, women wear very short shorts.