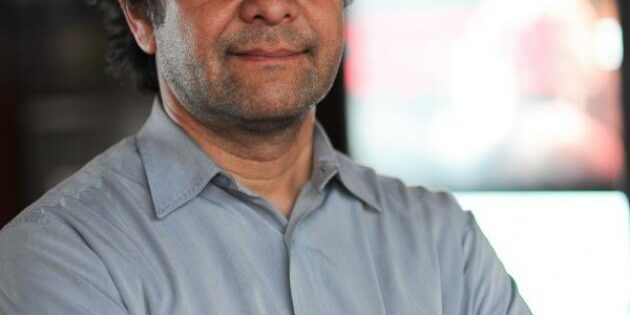 FILMMAKER LEONARD Retel Helmrich, famed for his “Single Shot Cinema” approach, is this year’s “director in focus” at the Salaya International Documentary Film Festival, which starts tomorrow at the Thai Film Archive and also runs next week at the Bangkok Art and Culture Centre.Screening at the fest will be his award-winning documentaries, the triptych “Eye of the Day”, “Shape of the Moon” and “Position Among the Stars” plus “Promised Paradise”, all of which reflect his Indo-Dutch heritage. Helmrich will be on hand to teach a masterclass to registered participants and also answer audience questions after a film screening.Salaya International Documentary Film Festival